6 Ways To Show Your Child You Believe in Them

Believing in yourself and in your child helps to give your young one confidence about who they are and what they can do. Belief can help a child face up to insecurities, challenges, handicaps and shortcomings. Demonstrating that you believe in your child gives them the belief that they have the ability, skills and talents to accomplish what they wish to do. That's powerful stuff!

The following article was written and published on allprodad.com, and we have shared it because it's precisely written and equipped to the point.

It’s easy to say we believe in our kids when things are going well. “I knew you’d get an ‘A’ in that class!” “I’ve always believed you’d make the team!” “Your mother and I never doubted you.” But it’s in those moments of failure that our kids need to know we believe in them. And it’s important that we understand the difference between laying a groundwork of belief and the more situational response of saying, “You make me so proud!”

Here are 6 ways your kids know you believe in them:

1. Give them responsibility early and often

It doesn’t matter how old your child is, there’s something he can do to help. Not just chores to keep him busy, but responsibilities the family counts on and that demonstrate you believe he can contribute.

2. Hold them accountable (no free pass)

One message a consequence gives is the belief a child can do better. Not disciplining, or avoiding accountability, gives a clear signal the parents don’t believe anymore.

Don’t just talk the talk, walk the walk. If you say you believe in your daughter, let her make that decision you’re worried about. Then allow her to experience the consequence with your care and support. Trust must be offered according to age-appropriate boundaries and with respect to safety. But be generous with your trust.

The letter of the law tends to narrow in the absence of belief. Too many nit-picky rules stifle the growth of conscience as well as squash belief.

5. Brag on them in public

Don’t be shy to make sure your children know you believe in them. Don’t make stuff up, but be generous in your praise and don’t leave any room for doubt. Often the balance is tipped by the confidence we give our children…or fail to give. So don’t be guilty of being that parent who is always sucking the air out of your children’s sense of self. One of the best places to do this is at an All Pro Dad’s Day. Each month chapters of dads and kids meet at schools and one of the activities is the dads get to share publicly why they are proud of their kids. Check to see if there is a chapter in your area or look into starting one.

This is huge. Parents who swoop in to fix everything before anything can go wrong are telling kids loud and clear that they don’t believe in them to begin with.

Get expert parenting communication tips delivered straight to your inbox.

Thank you! Your submission has been received!
Oops! Something went wrong while submitting the form. 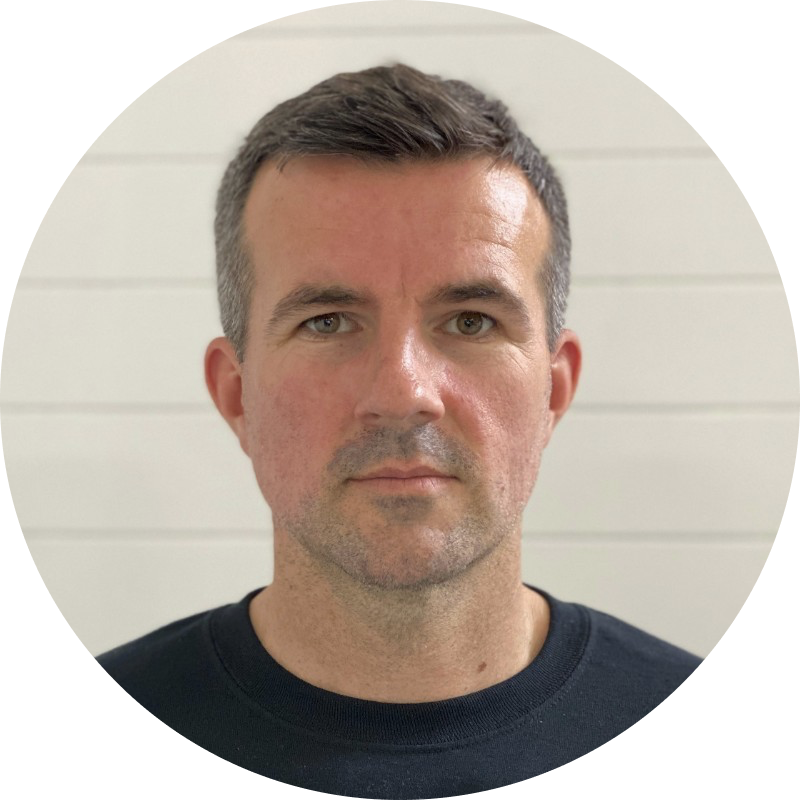 togetherAI acknowledges the traditional owners of the country on which we work and live and recognises their continuing connection to land, waters and community. We pay our respects to them, their cultures, and to elders past and present.

If you are in a crisis, or experiencing suicidal or homicidal thoughts contact:
‍
Australia: 000 | USA: 911 | Canada: 911 | UK: 999
‍
Or your local emergency counselling service